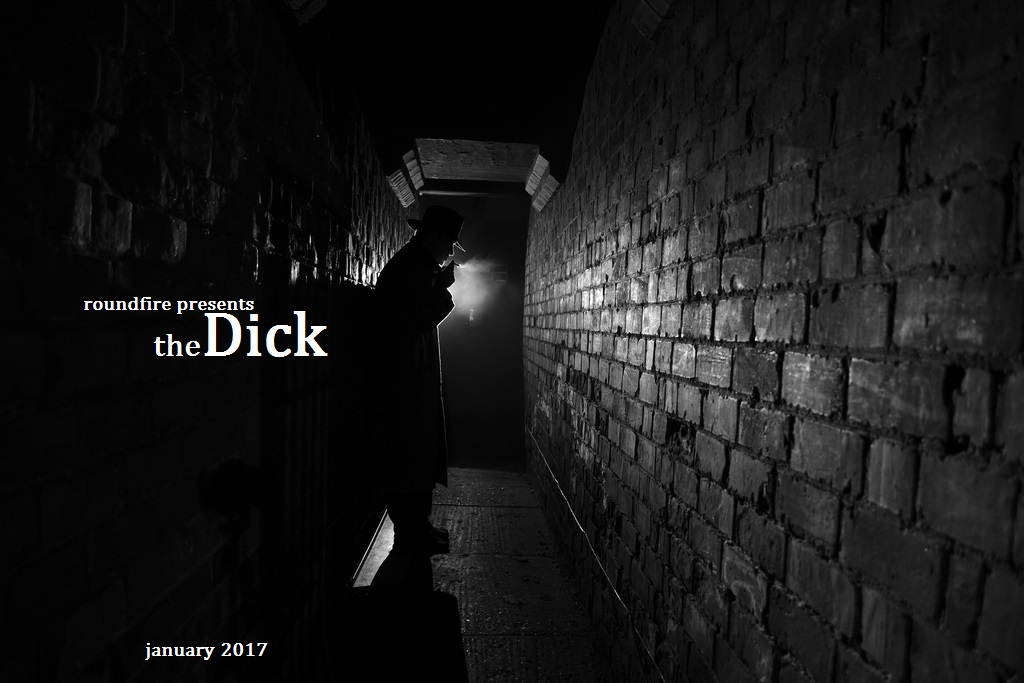 Stuck in the rain, a private detective tracks down his clients cheating wife while mulling over the many downfalls of his chosen profession.

There’s a hole in my shoe, I know it. My socks are fucking soaked. I can’t find it, but it’s there that sneaky bastard…

Rain…Always with the rain in this town, even at Christmas. Just once I’d like to have a gentle snowfall. Like in that movie Home Alone; when his mother finally comes back for him and that emotional soundtrack music kicks in. I can hear it in my head despite the heavy claps of raindrops against the concrete.

God, I love that flick. Every year, when it comes on during the holidays, I watch it. Well, I used to anyway. Before I became a fucking dick. Now I spend my nights creeping around the city taking pictures of infidelities to which I return to curious parties for a nominal fee.

Over the years though, this business has really taken its toll on me. When you’re constantly around the worst in people, you start to turn into one of them. You inherit both the paranoia and the desire for lustful acts of deceit. You inherit the self-loathing. That’s why Susan left. She said I’d changed. I don’t think she’s wrong.

This hole in my shoe is driving me fucking nuts. It’s like the Titanic in there. I wish Mrs. Bronson would hurry up and get on her knees, slide off her panties, or anything that would make a good picture to bring back to poor old Mr. Bronson, who is probably back at home in his recliner, rocking back and forth in a desperate panic. Sorry, old chum. It seems your worries were justified. I wish it wasn’t me who had to give the news to ya. I hate that part. There’s always a fountain of tears and sobs, followed by a complete breakdown of motor skills…Poor saps. They spend a fortune on these girls and this is how they’re repaid. I don’t know if I trust a single one of these dames anymore…

That’s what this job has done to me; turned me into a cold, untrusting pessimist. All I really want is some snow outside my window while I’m sitting on the couch in an ugly Christmas sweater watching Home Alone. Maybe even just a shoe that didn’t have a fucking hole in it would be nice. I’m walking on water like I’m Jesus over here! Fuck…the world needs that guy back like nobody’s business.

Oh! Here we go! Mrs. Bronson is taking off her top. She’s got a pretty nice rack for an older broad. I guess it’s time to burst in and snap my bread and butter. I’ll let these two guys walking towards me pass first.

I hear one of them say, “So, you want to go grab a beer or something?”

“Nah,” says the other one. “Home Alone is on cable tonight, I’m gonna sit on the couch in my ugly Christmas sweater and watch that shit. I fuckin’ love that movie.”